Subscribe to our newsletter, enjoy 10% off the new collection when you order for the next time on our e-shop.    -    Free shipping in France - Returns under 30 days

FREE SHIPPING ON ALL ORDERS 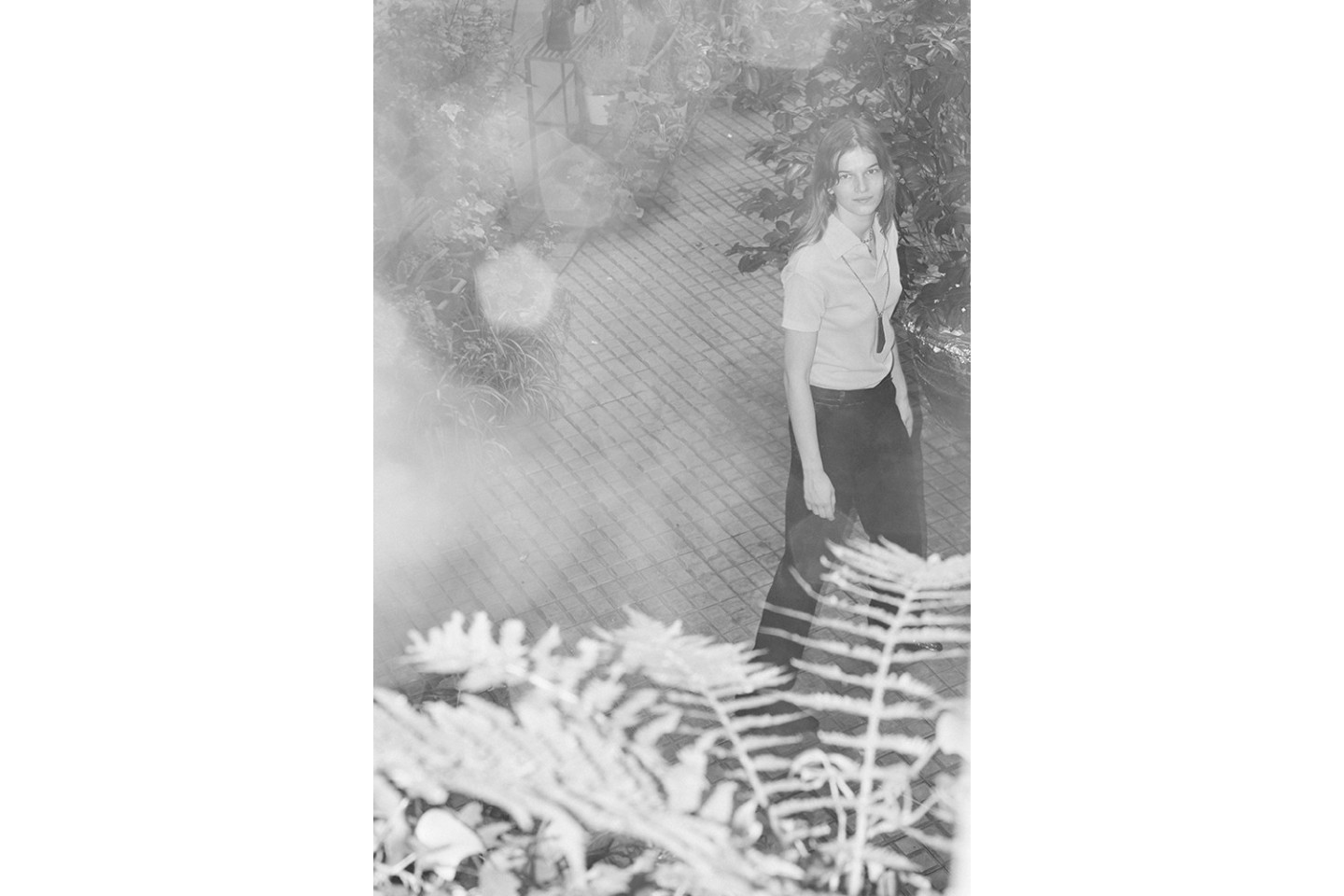 "Angèle... Angèle Metzger
I’m currently a philosophy major at la Sorbonne in Paris.
Leaving school feels kind of scary to me. I know it’s going to have to happen soon though.
Being a student forever would also feel weird.
At some point, I’m going to have to step into the real world. Or a fictional world. I’d like to keep acting.
Maybe even in my own films. I’d love to be as passionate about a part as the one I played in "Stars by the Pound". I loved filming that.
I grew up here. In Paris. Not far from Pigalle.
I remember one summer I spent in Paris, I must have been 15 or so, and my mother took me to Bon Marché. She bought me a blue and green wool crop top from Roseanna. I’m also staying in Paris this summer. I’m going to help my mother re-paint her appartement. If I’m lucky she’ll take me back to the department stores, just like before. "
Taffetas Omy Dress
145.833334 € 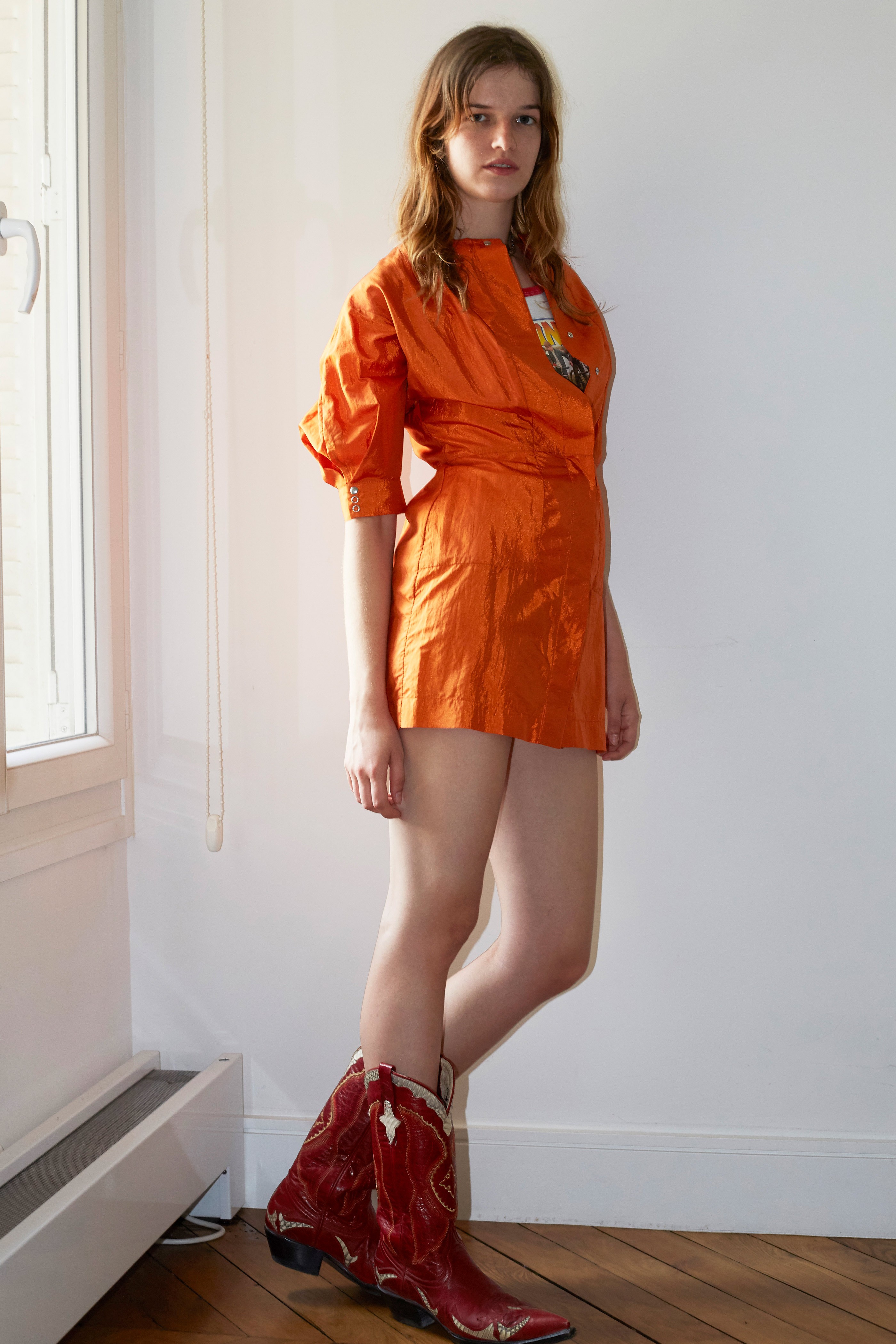 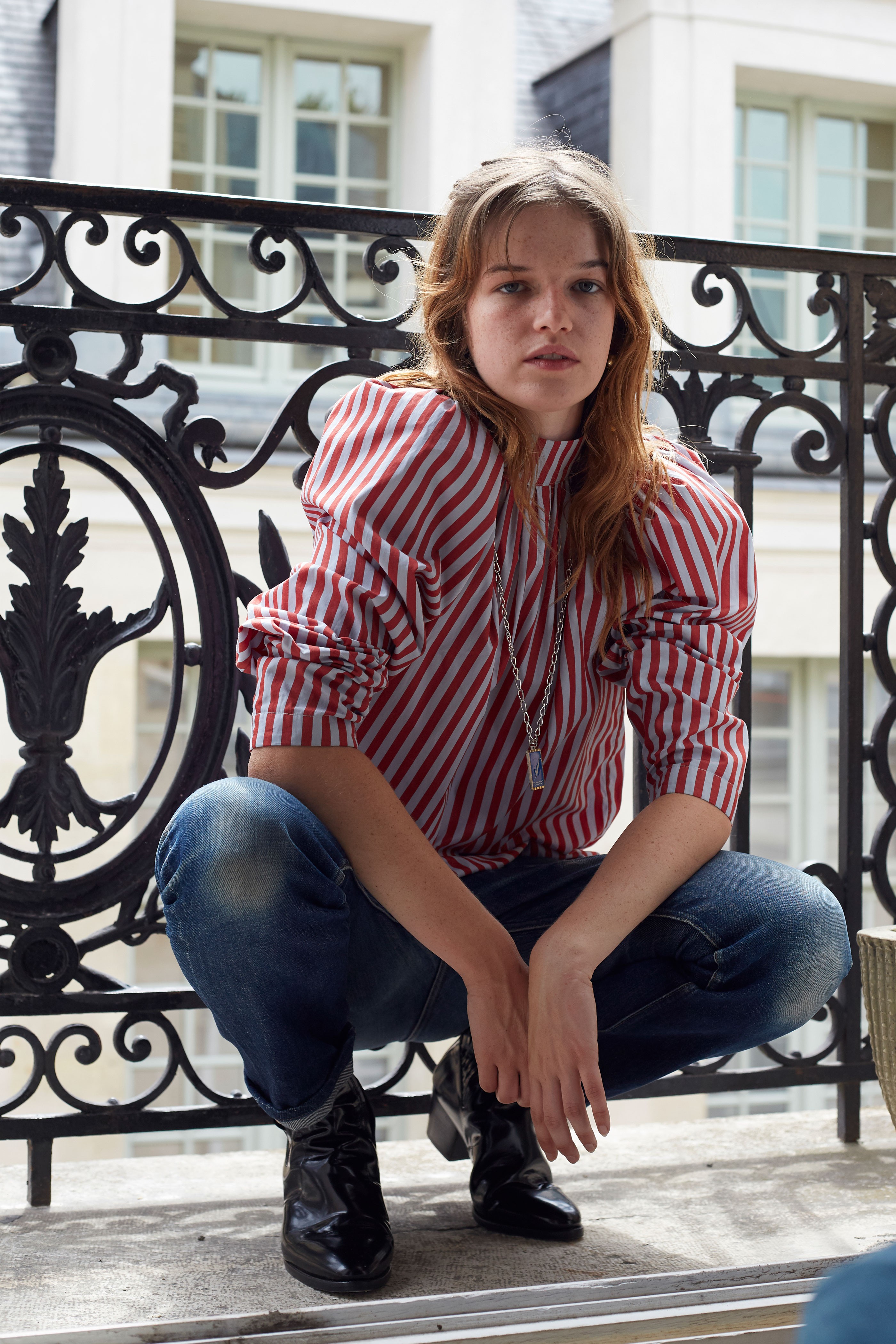 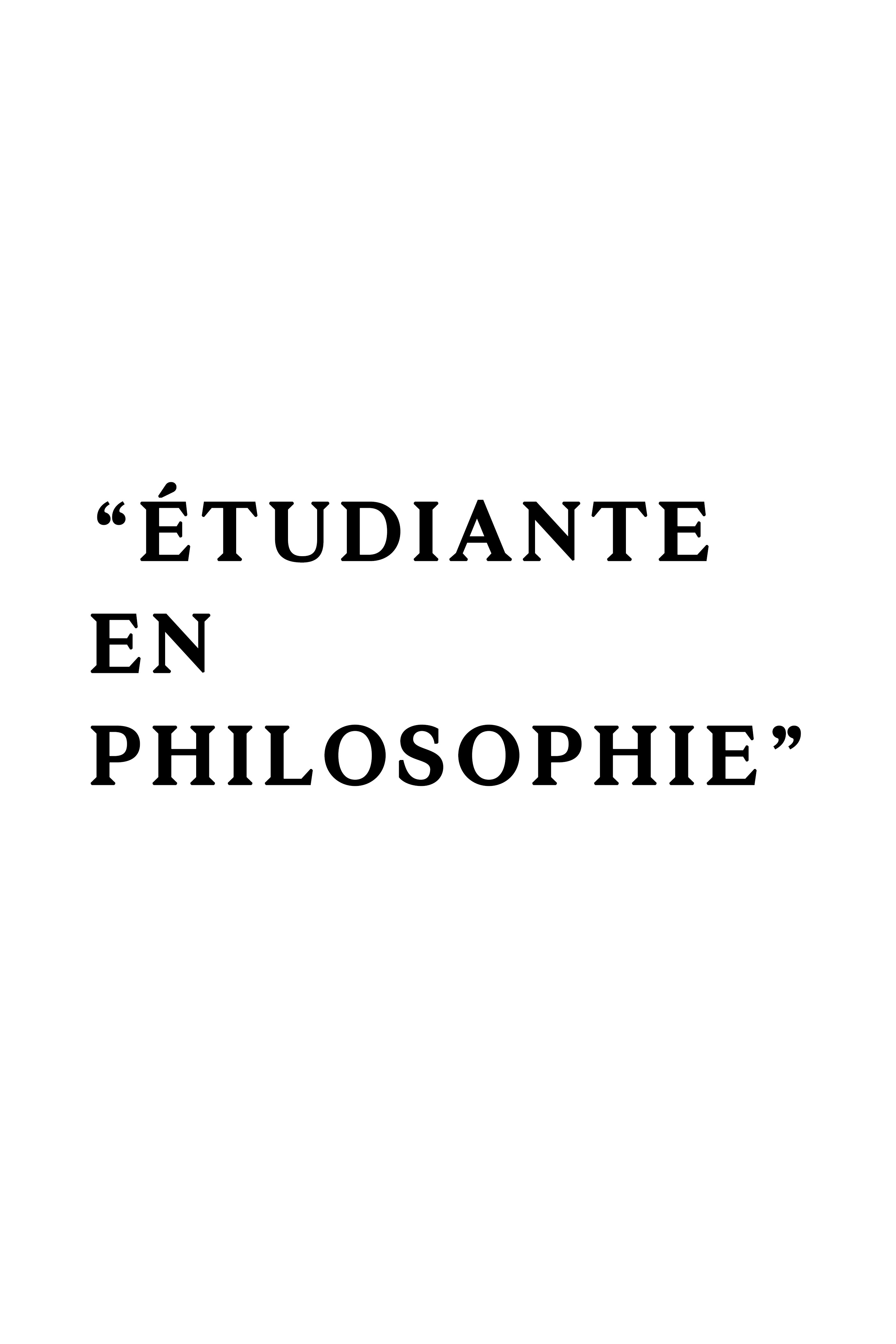 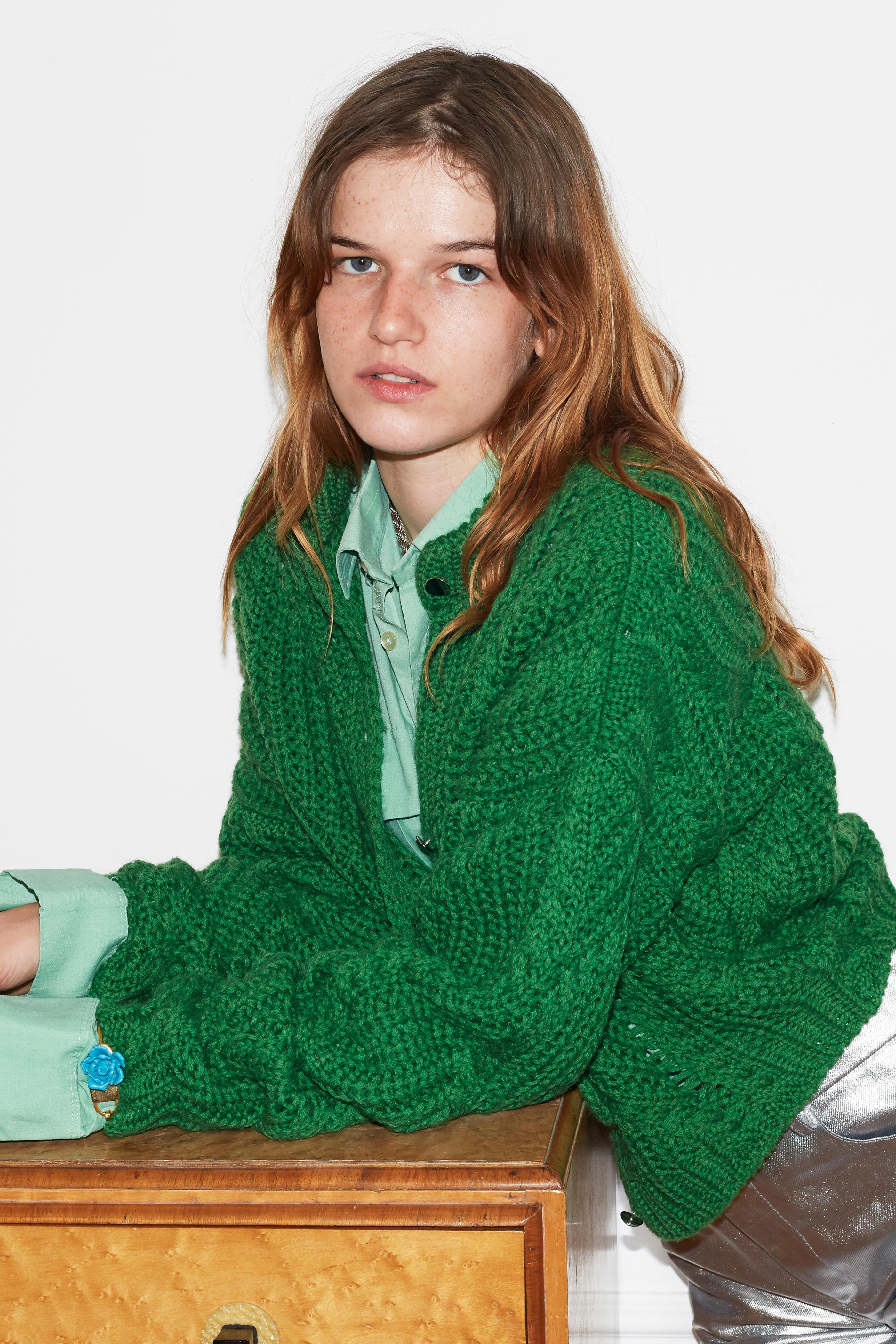 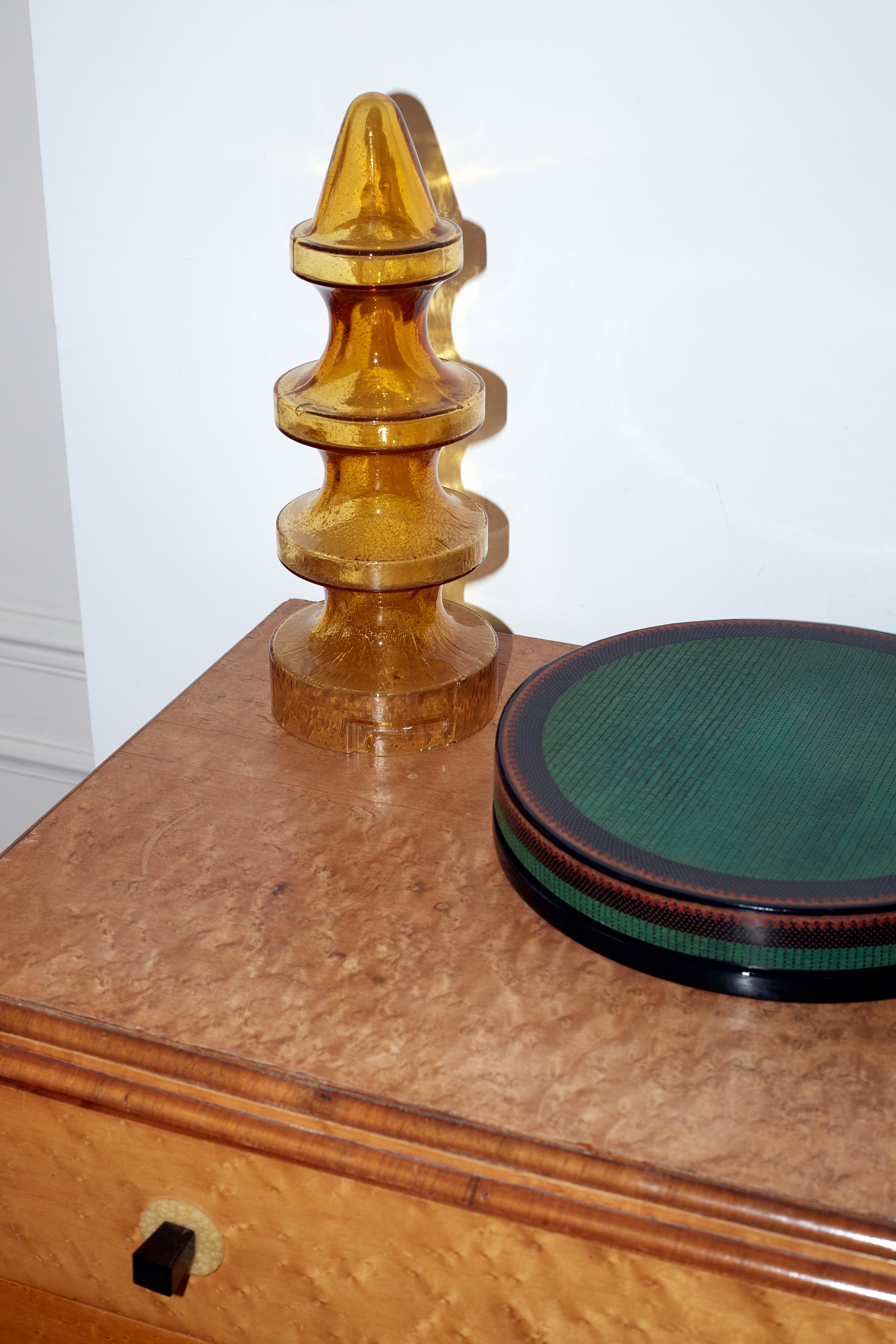 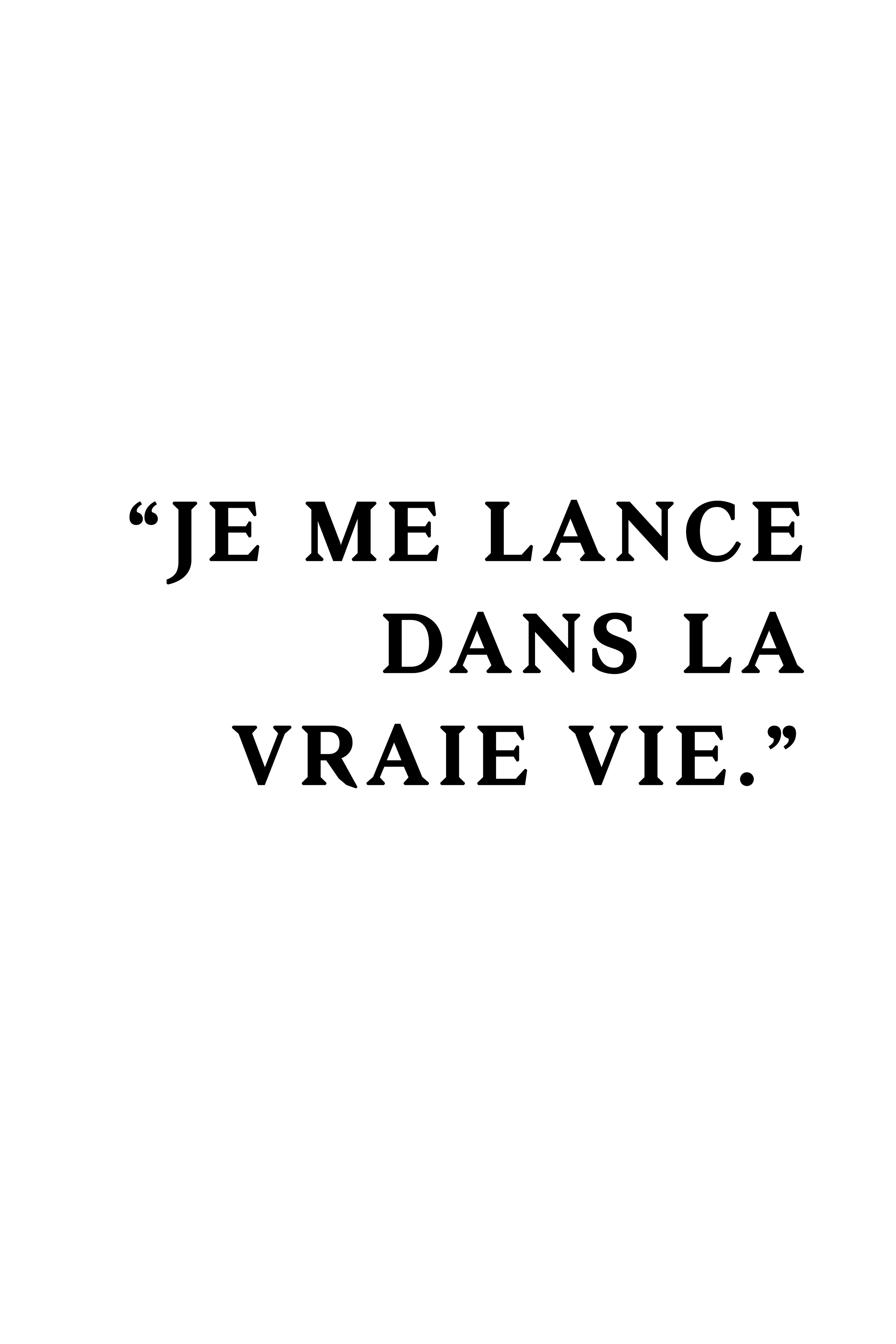 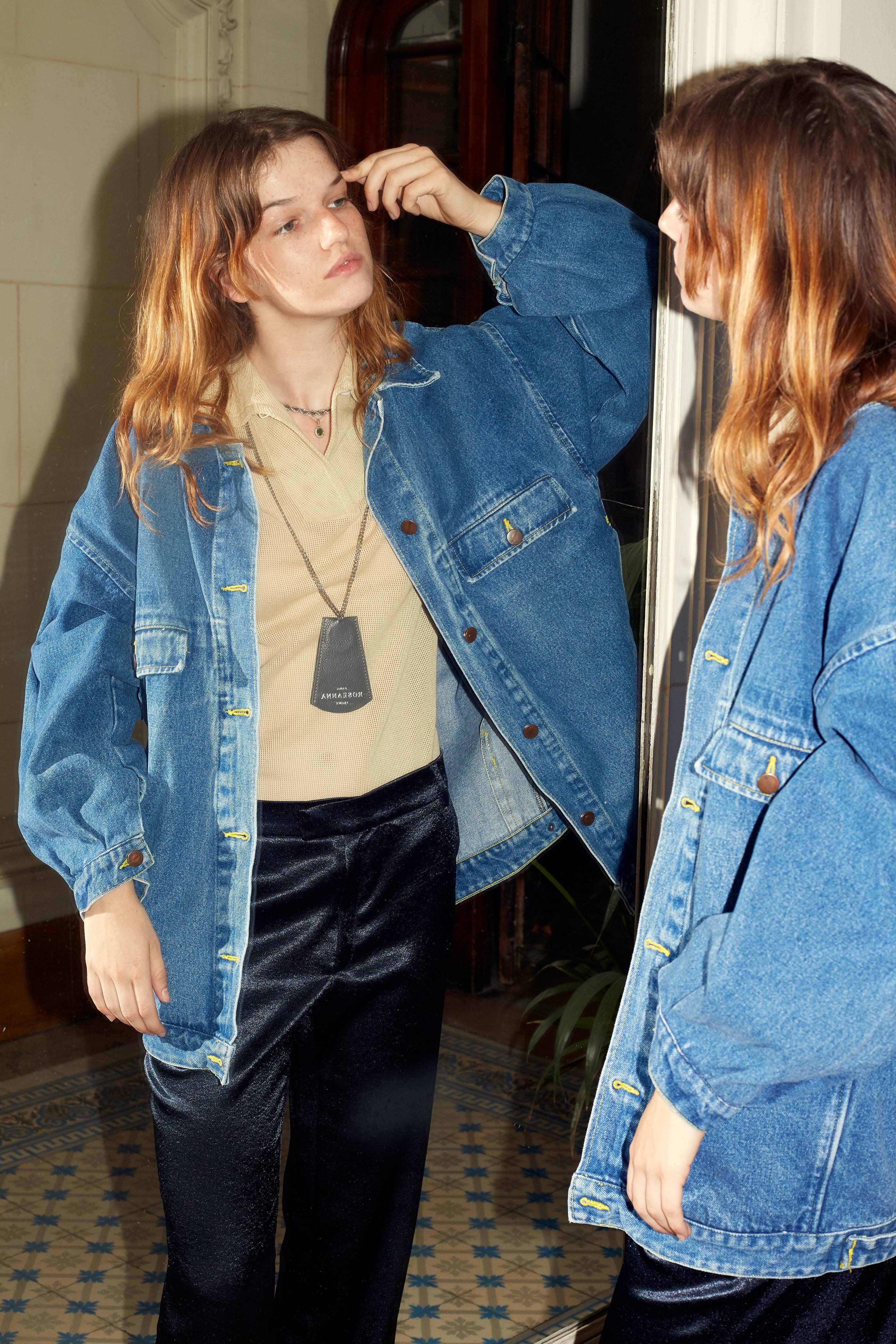 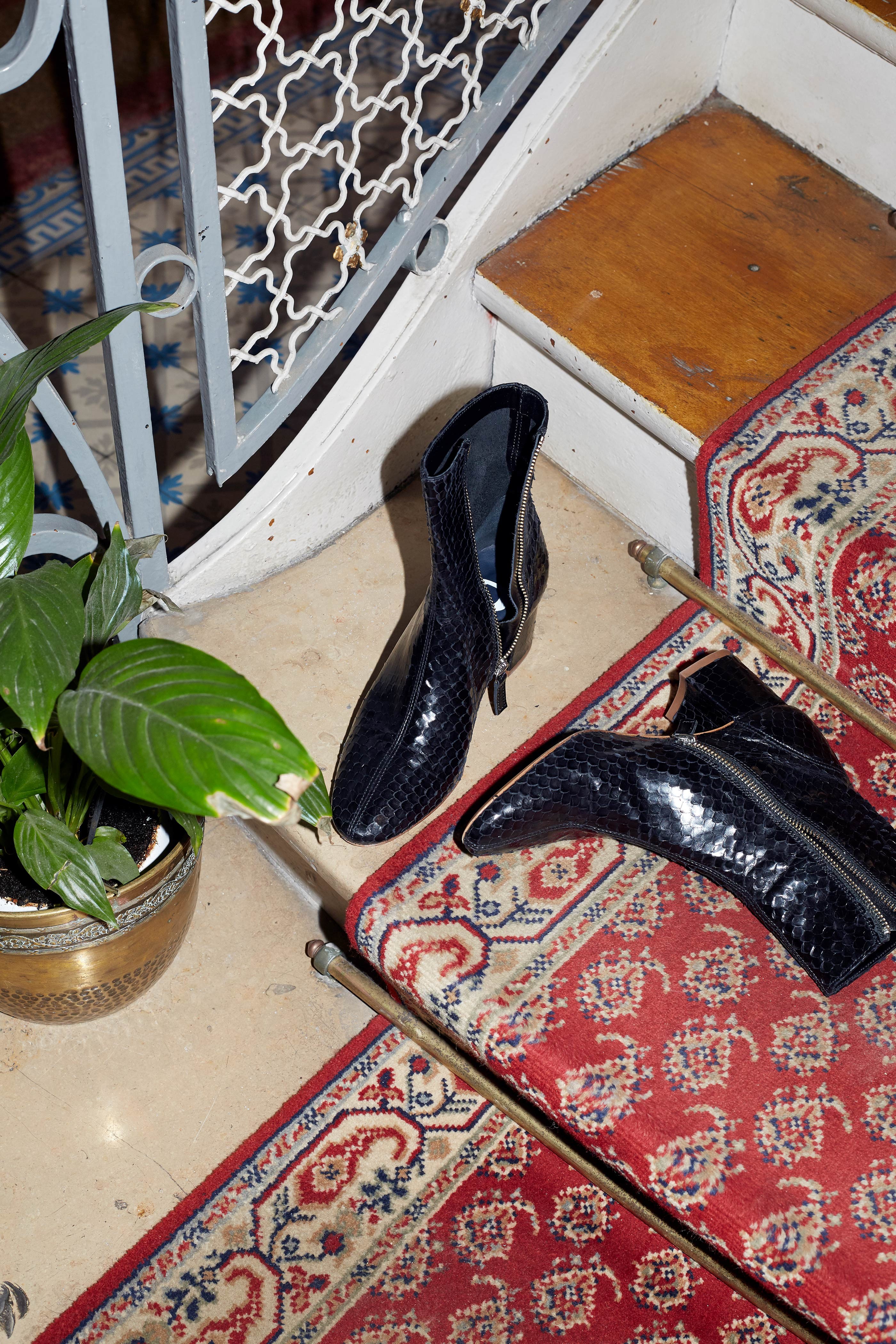 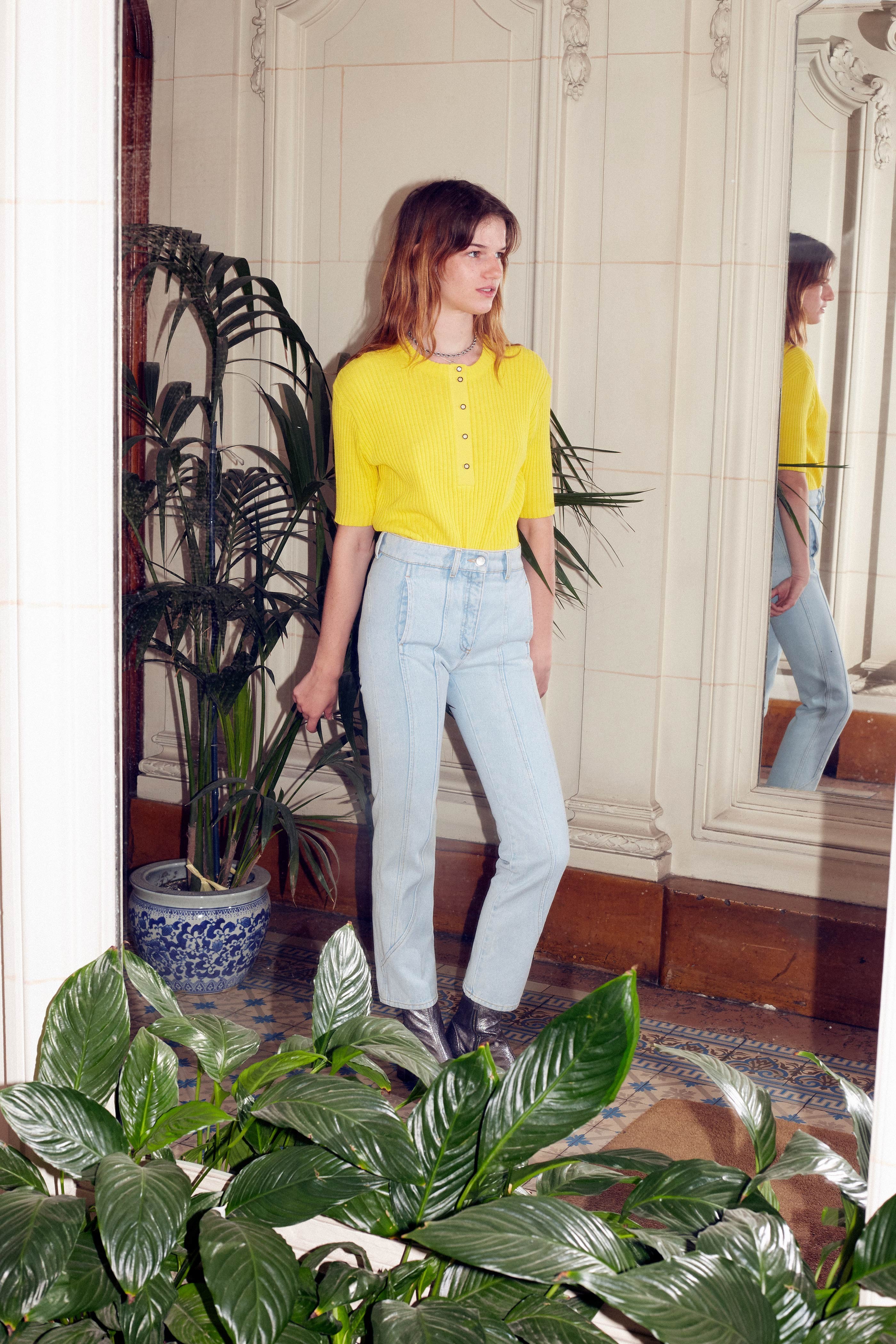 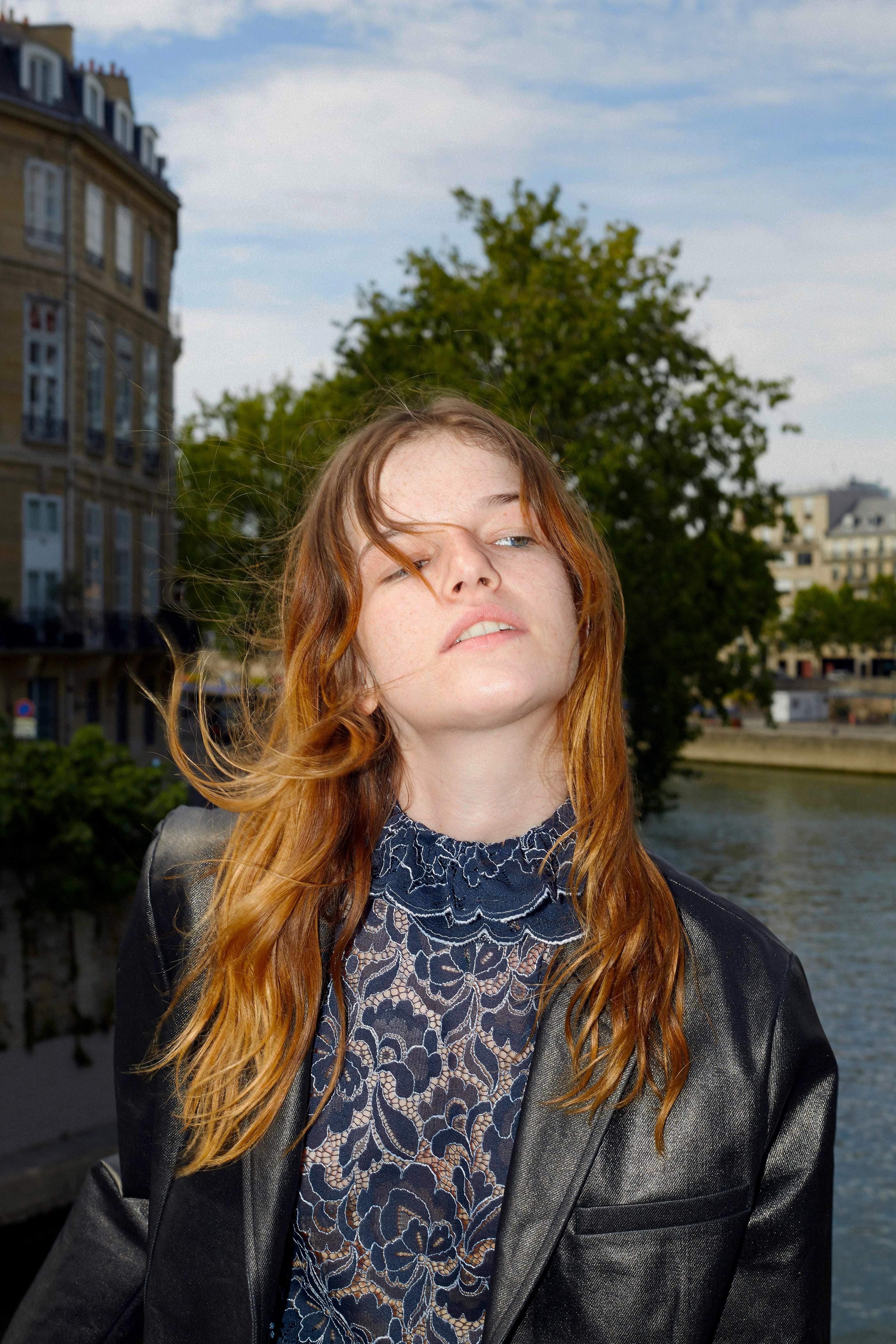 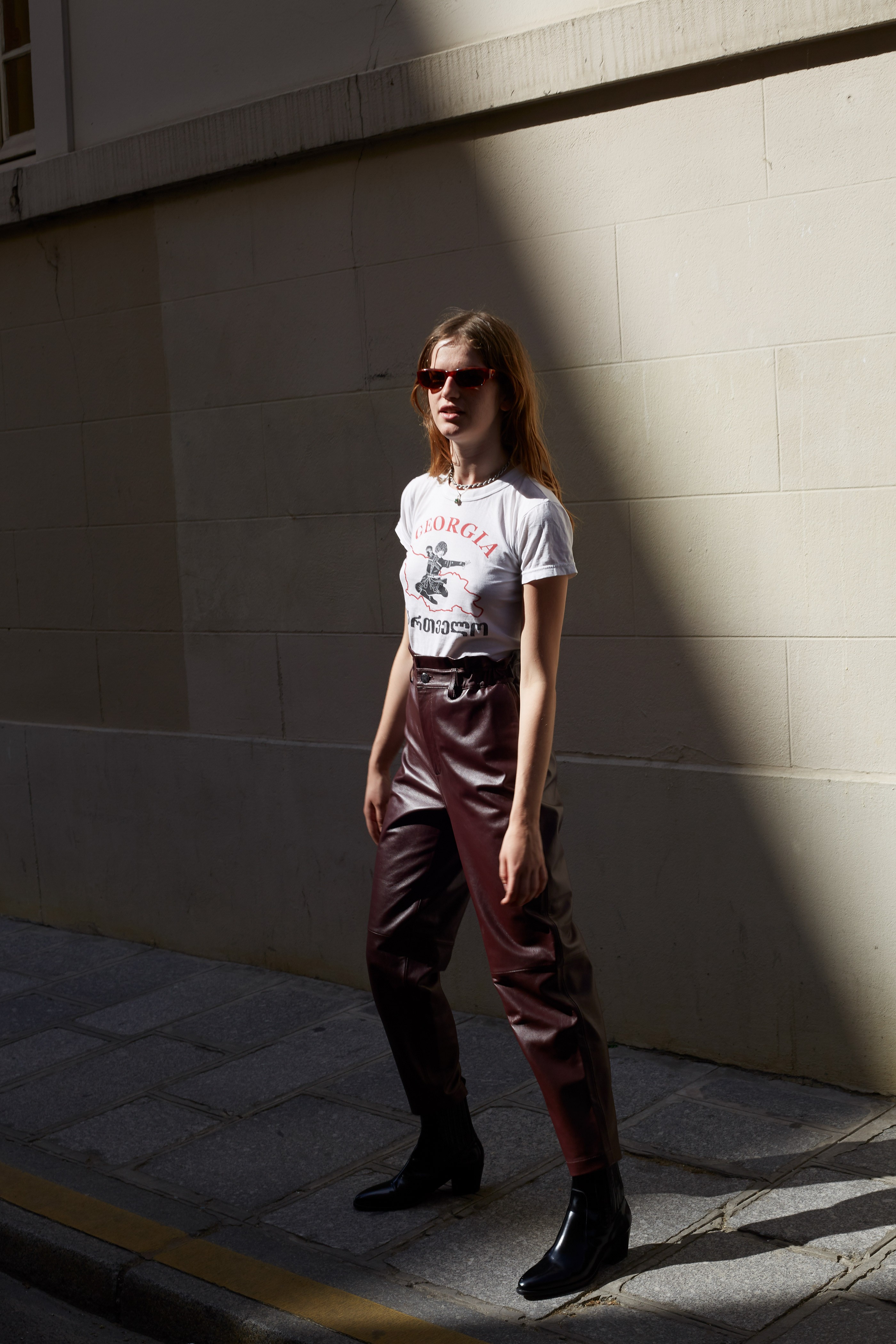 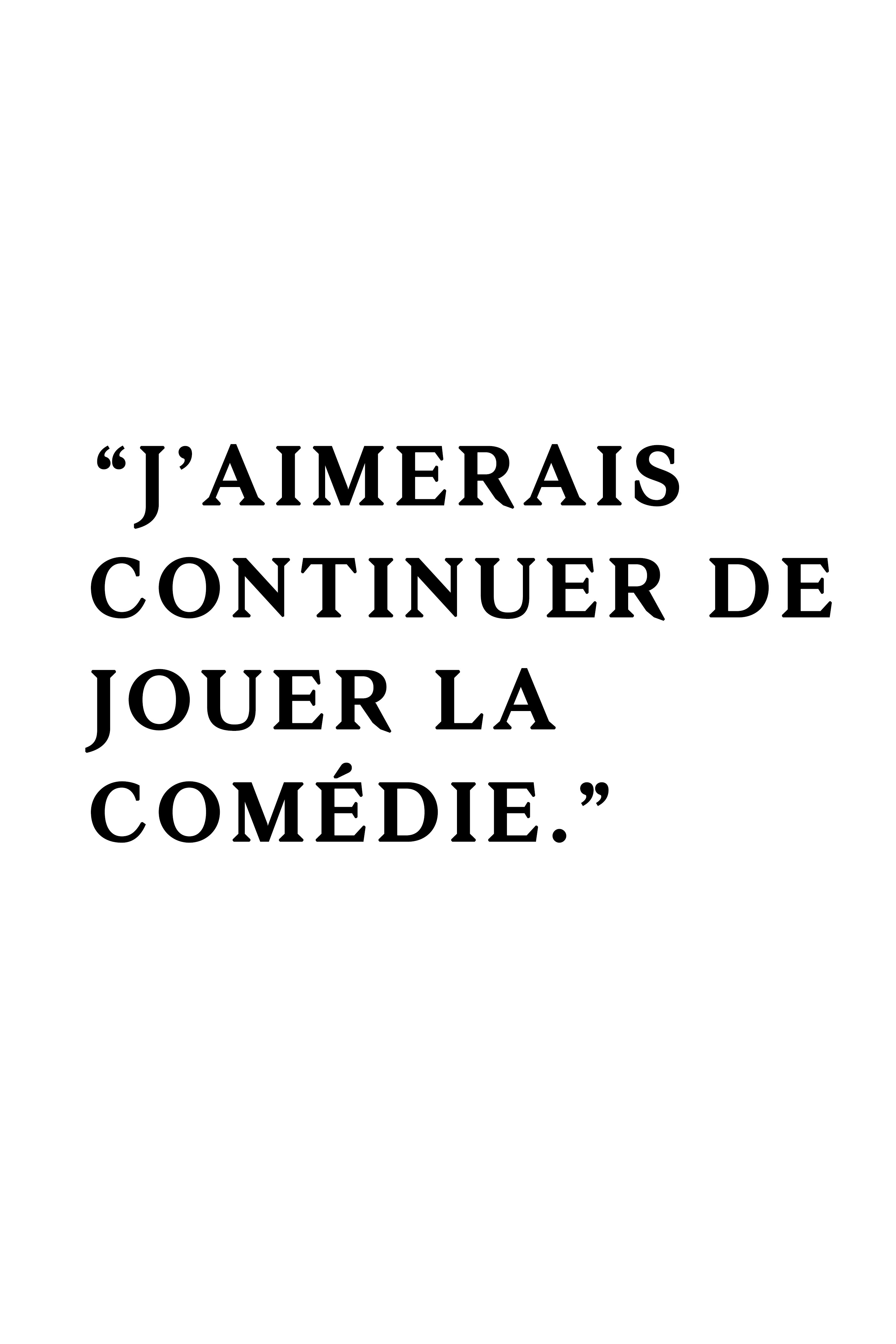 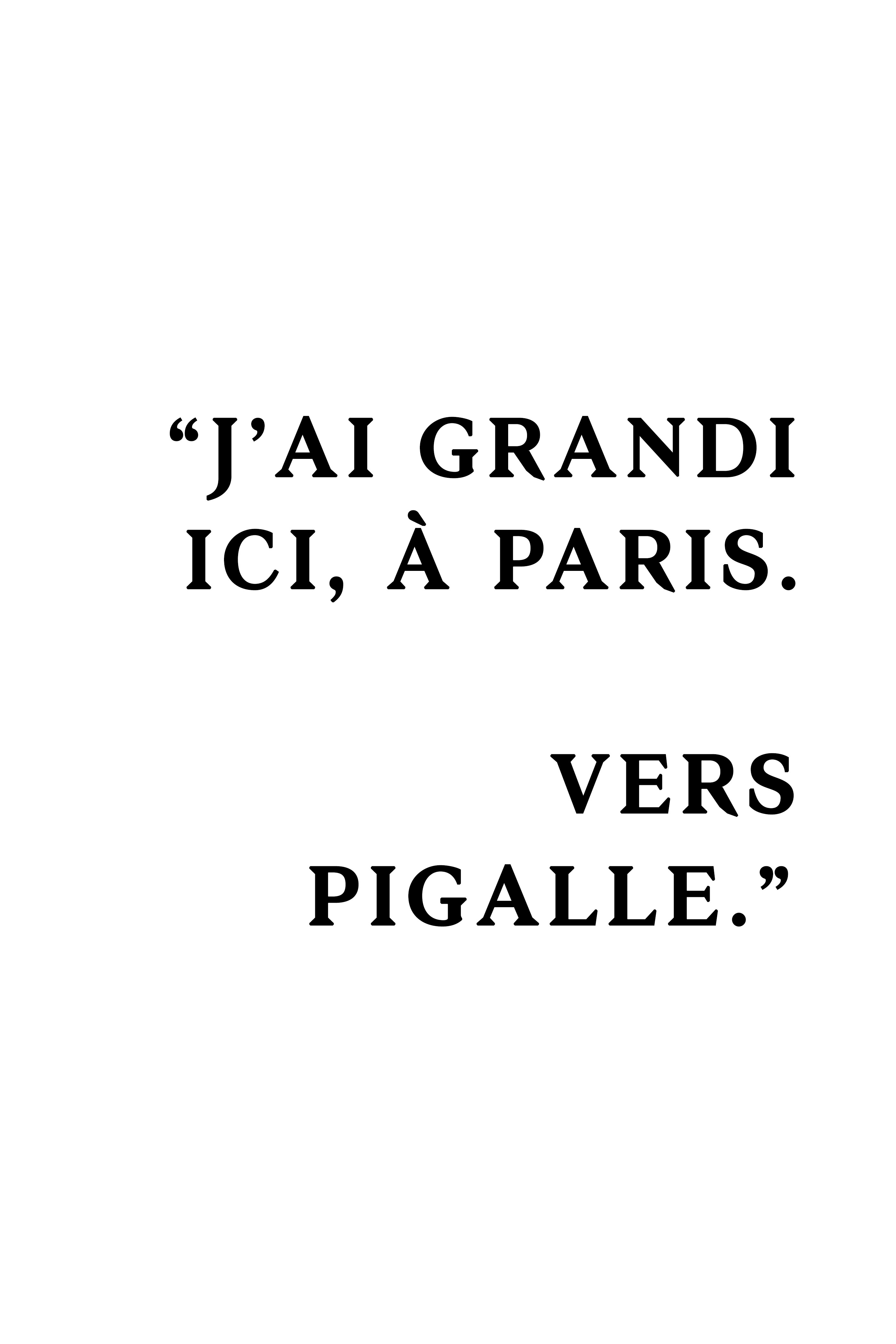 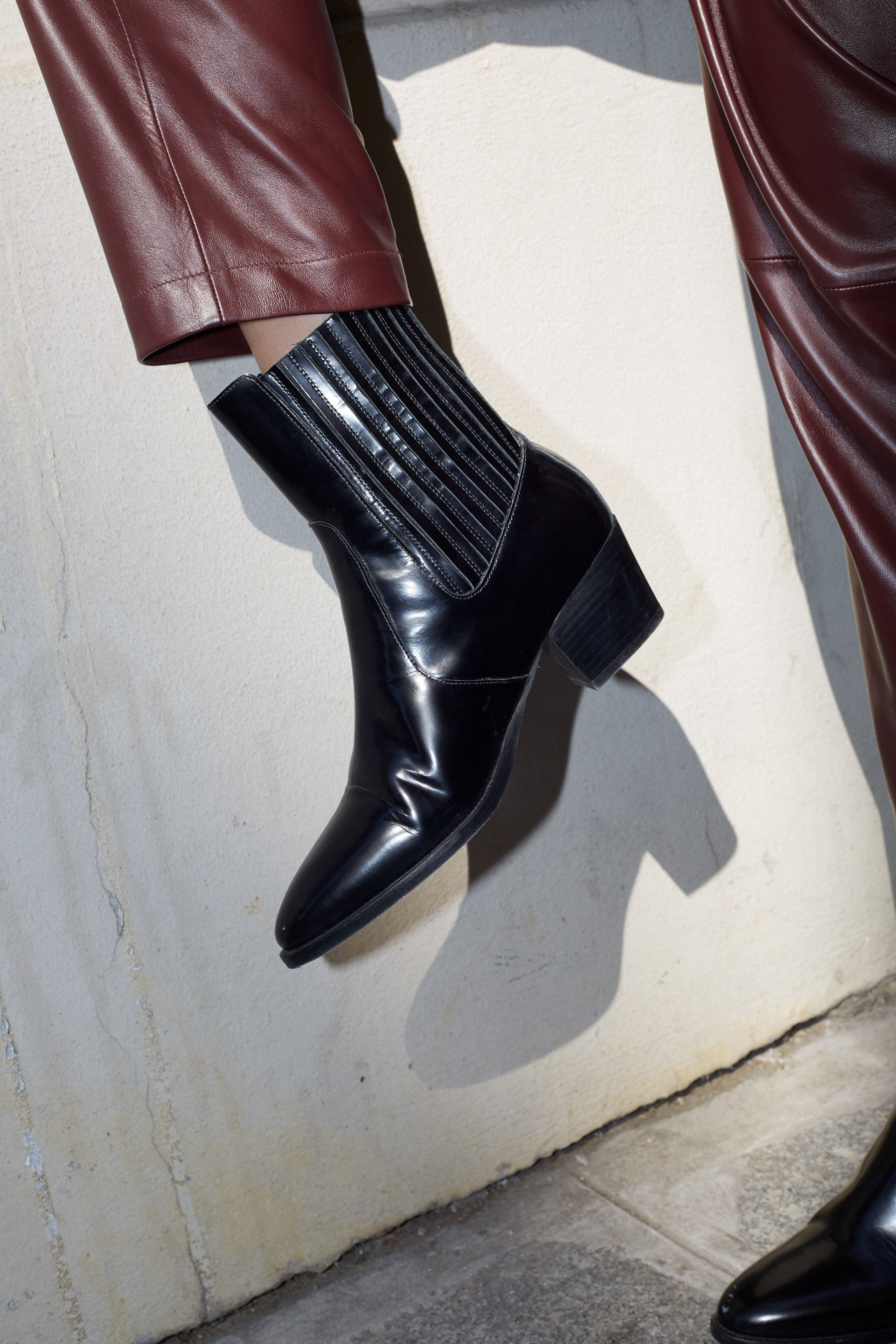 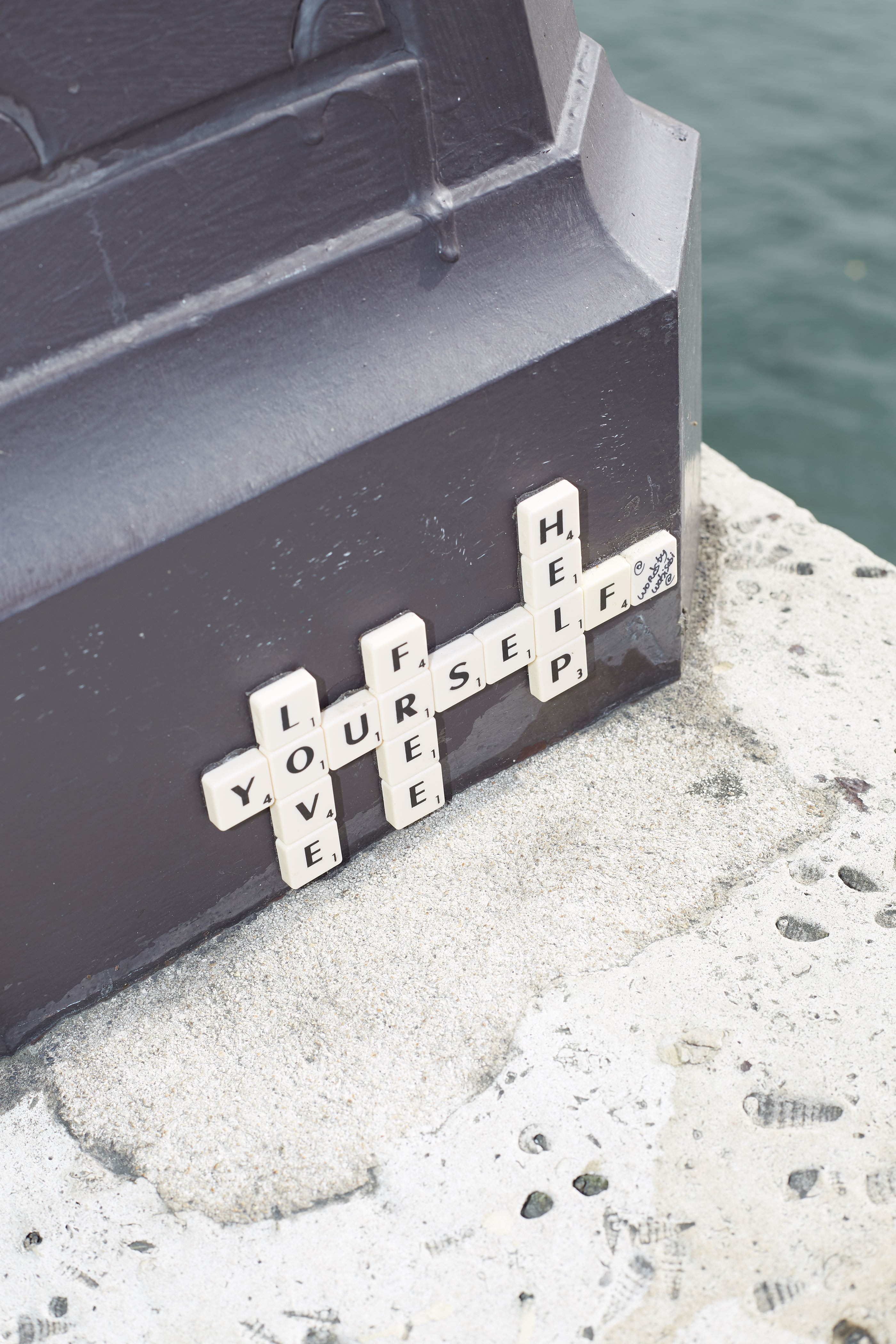 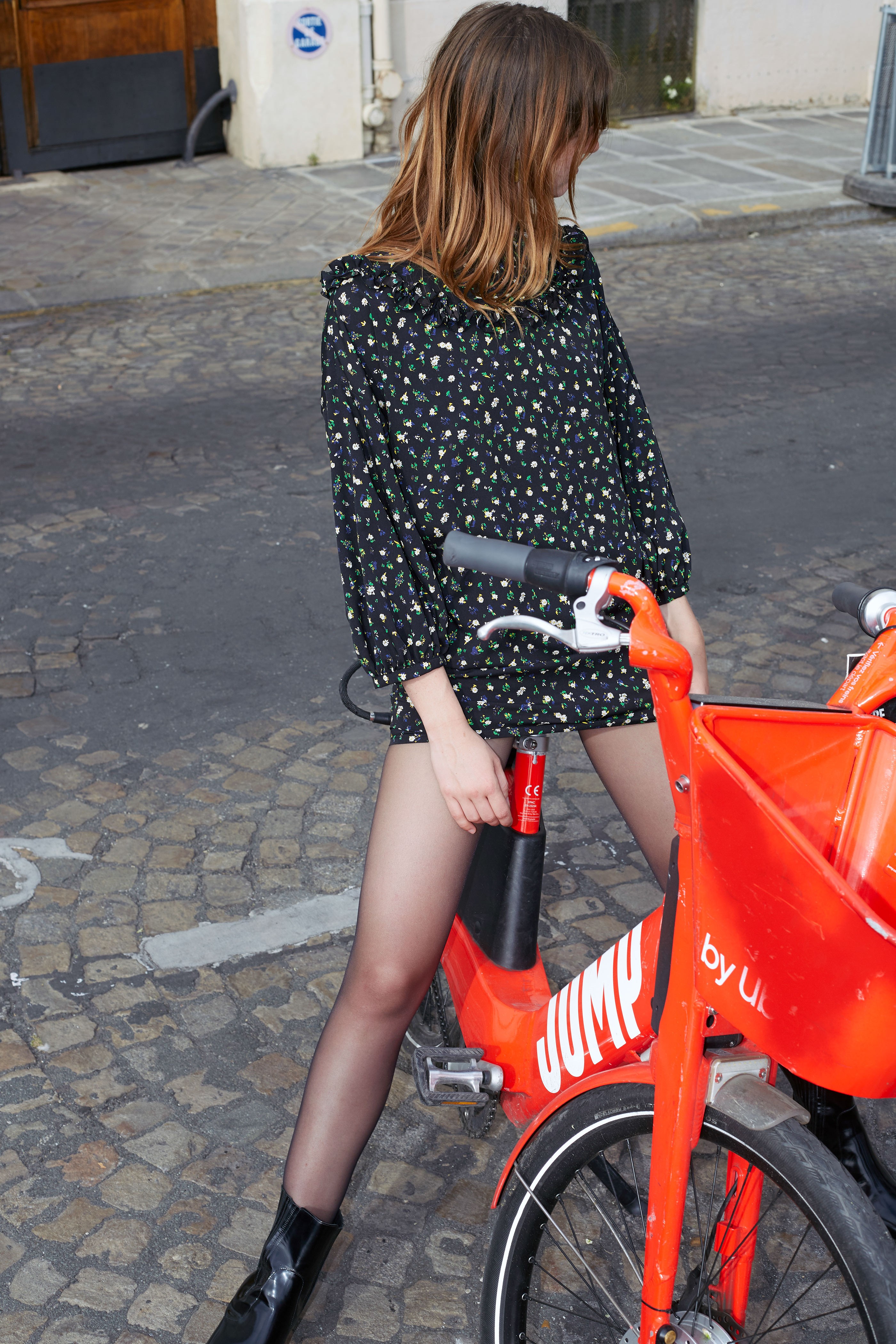 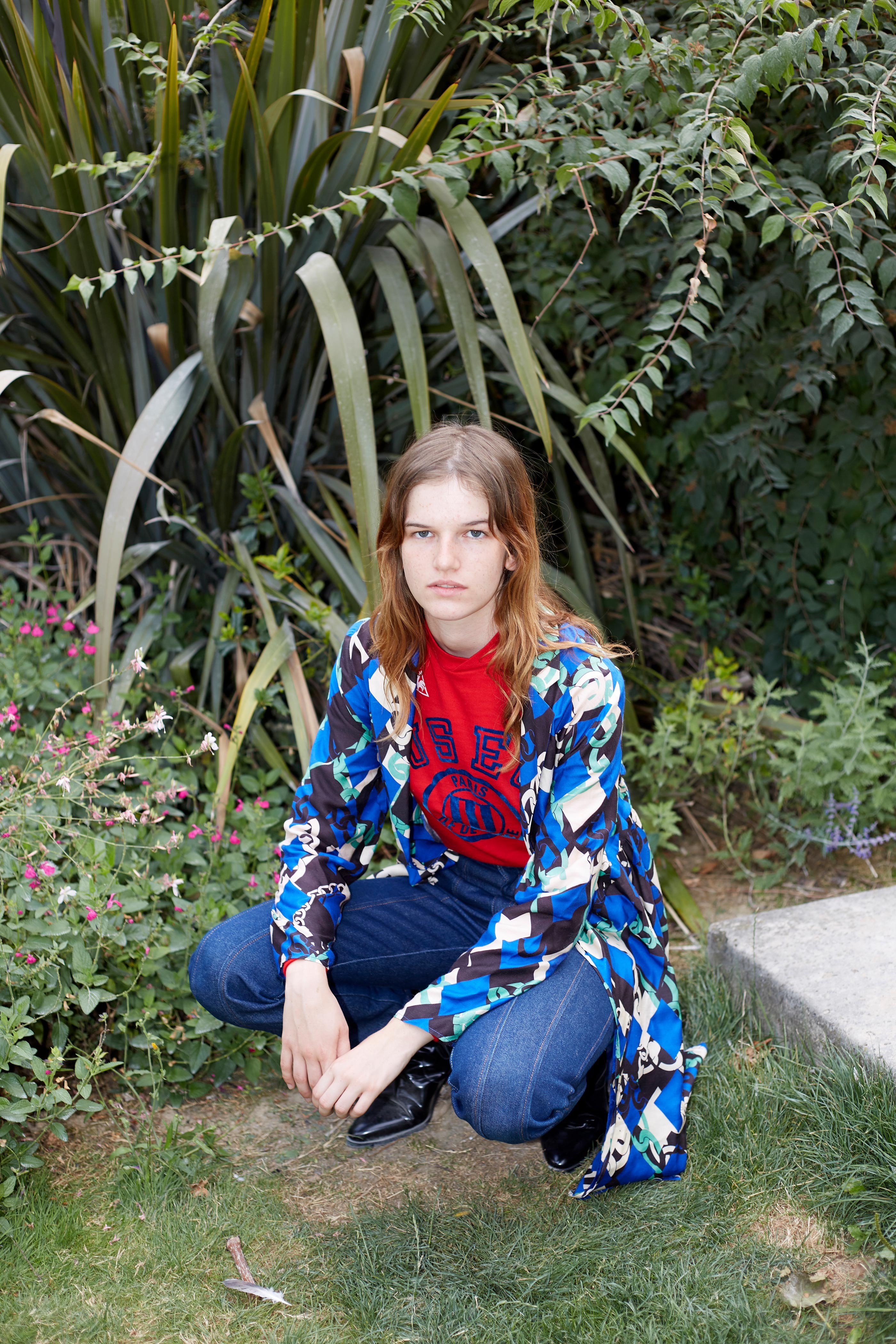 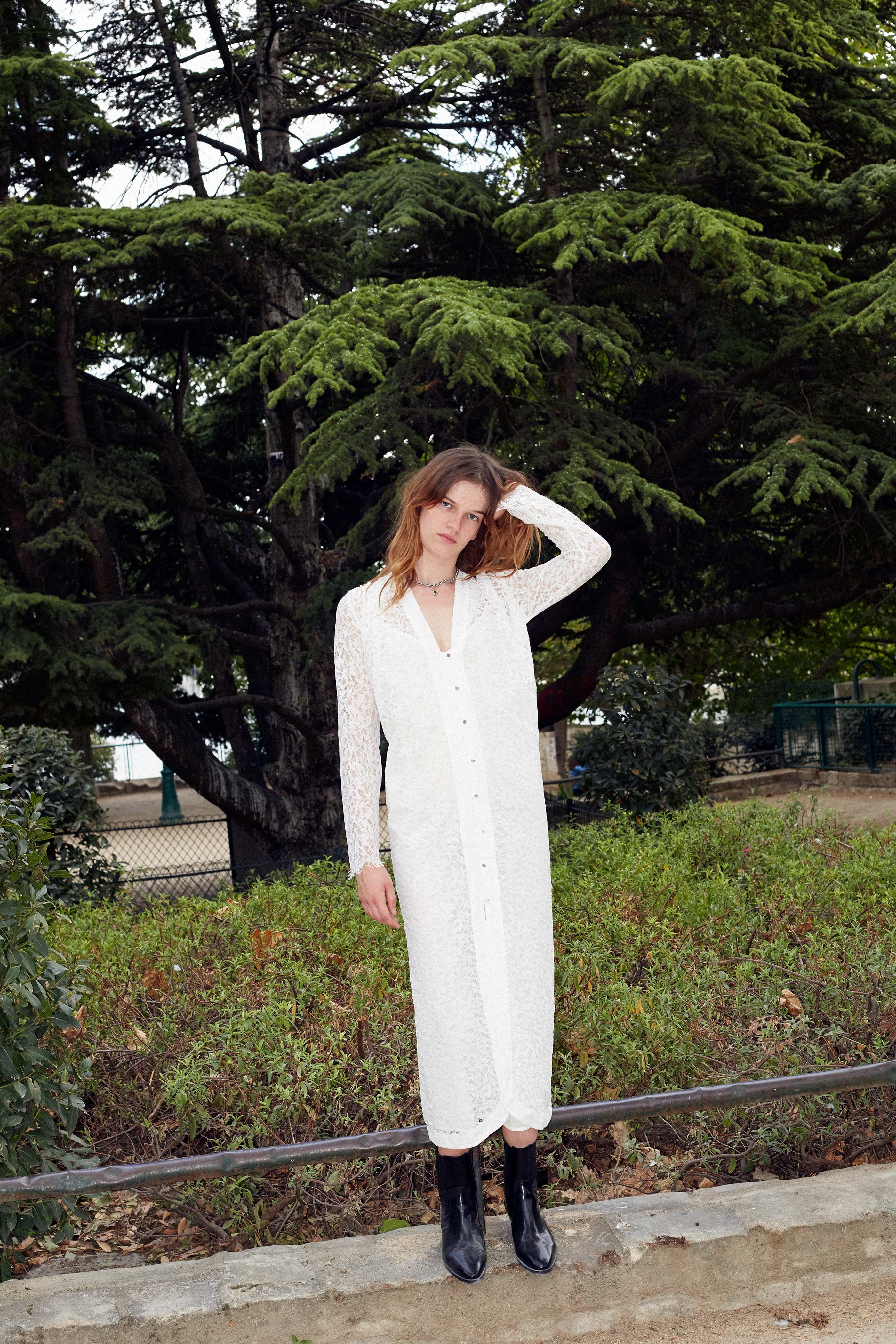 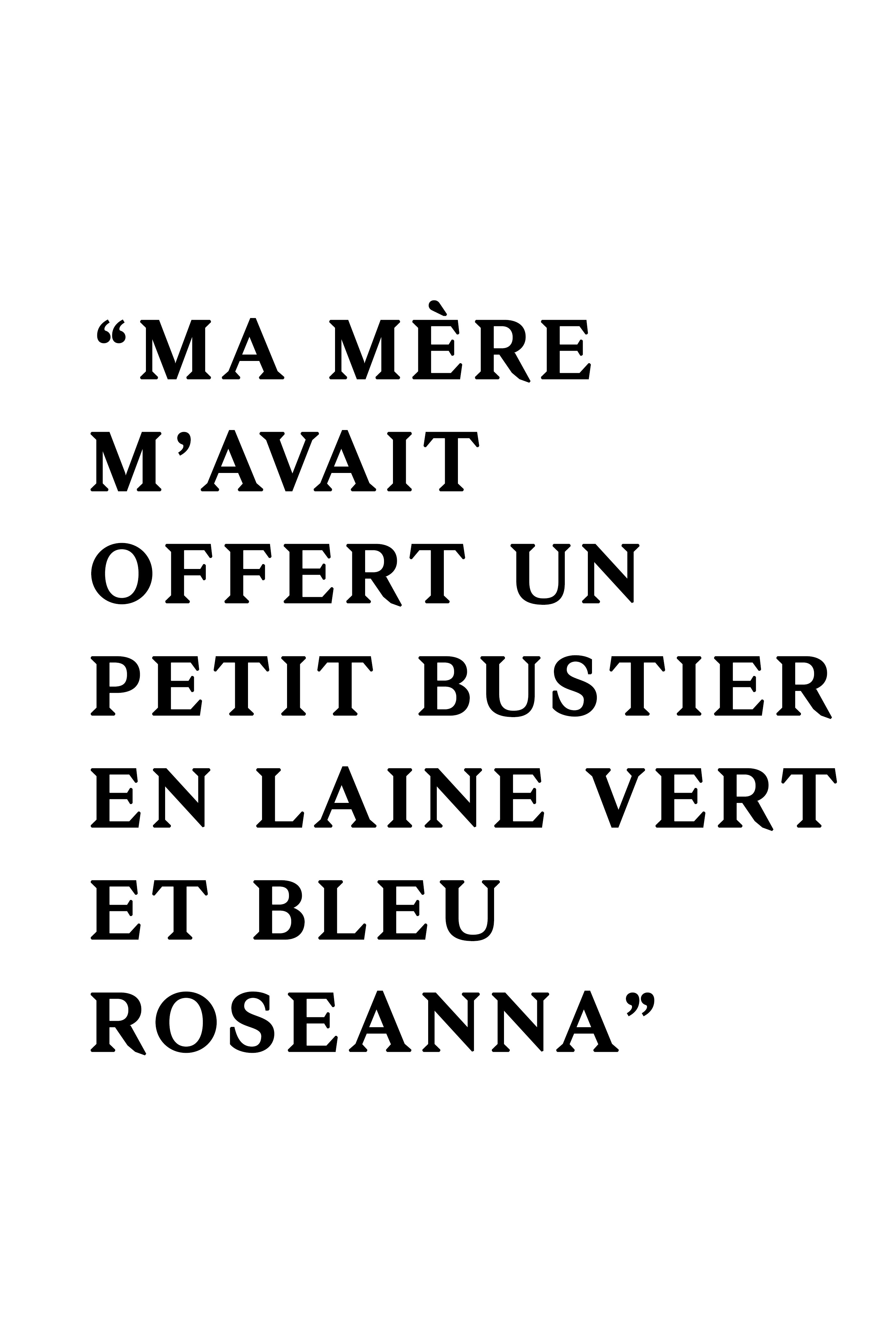 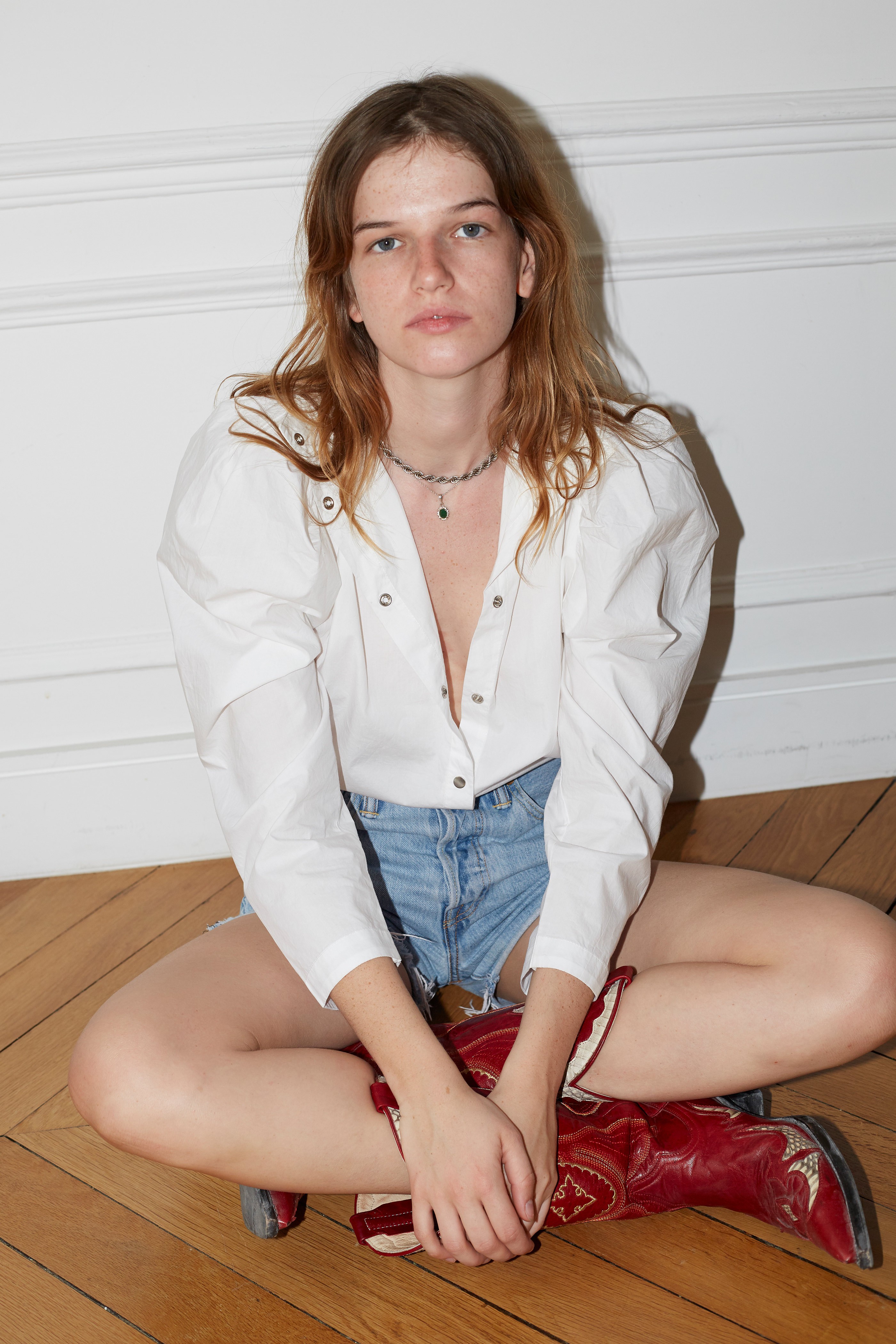 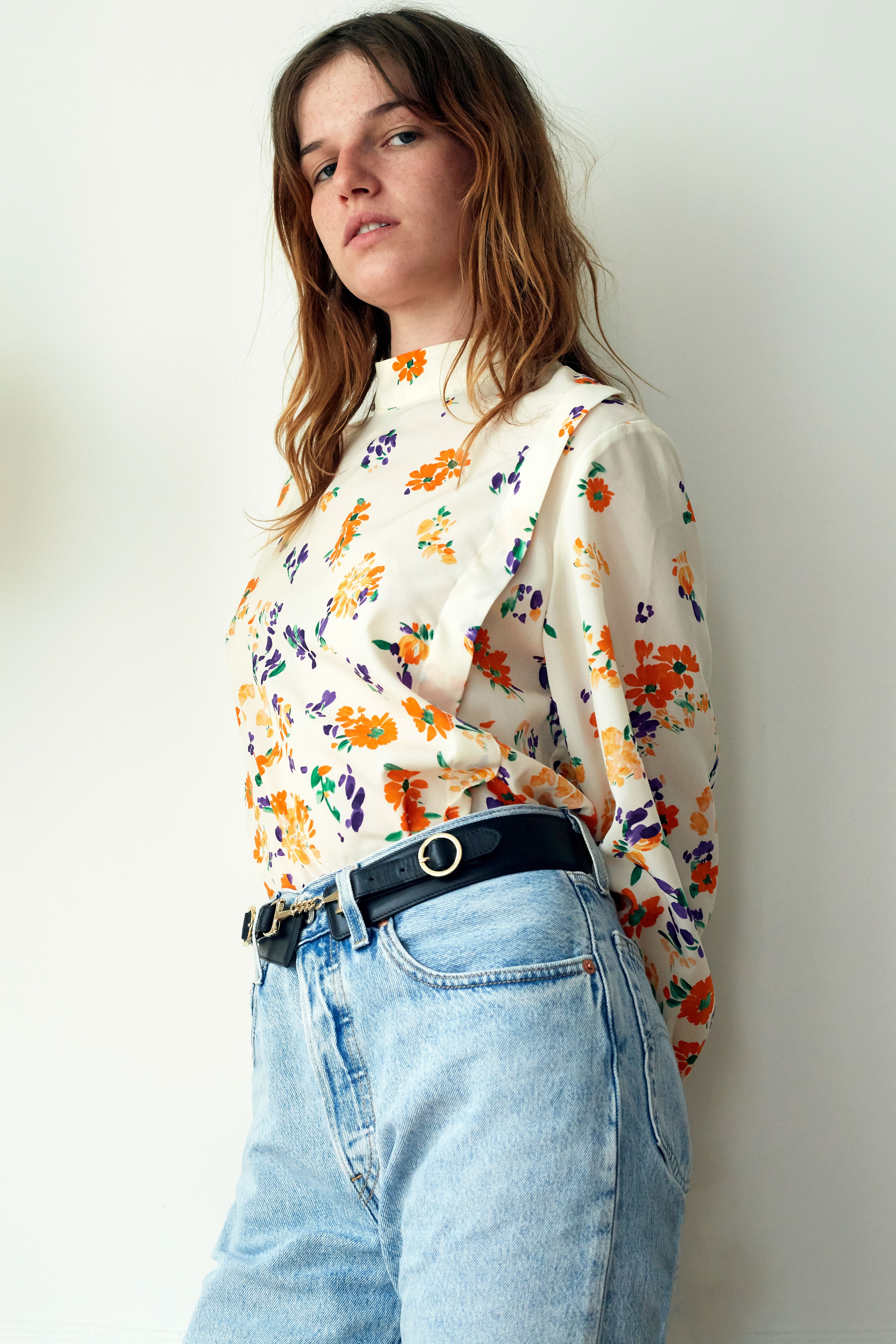 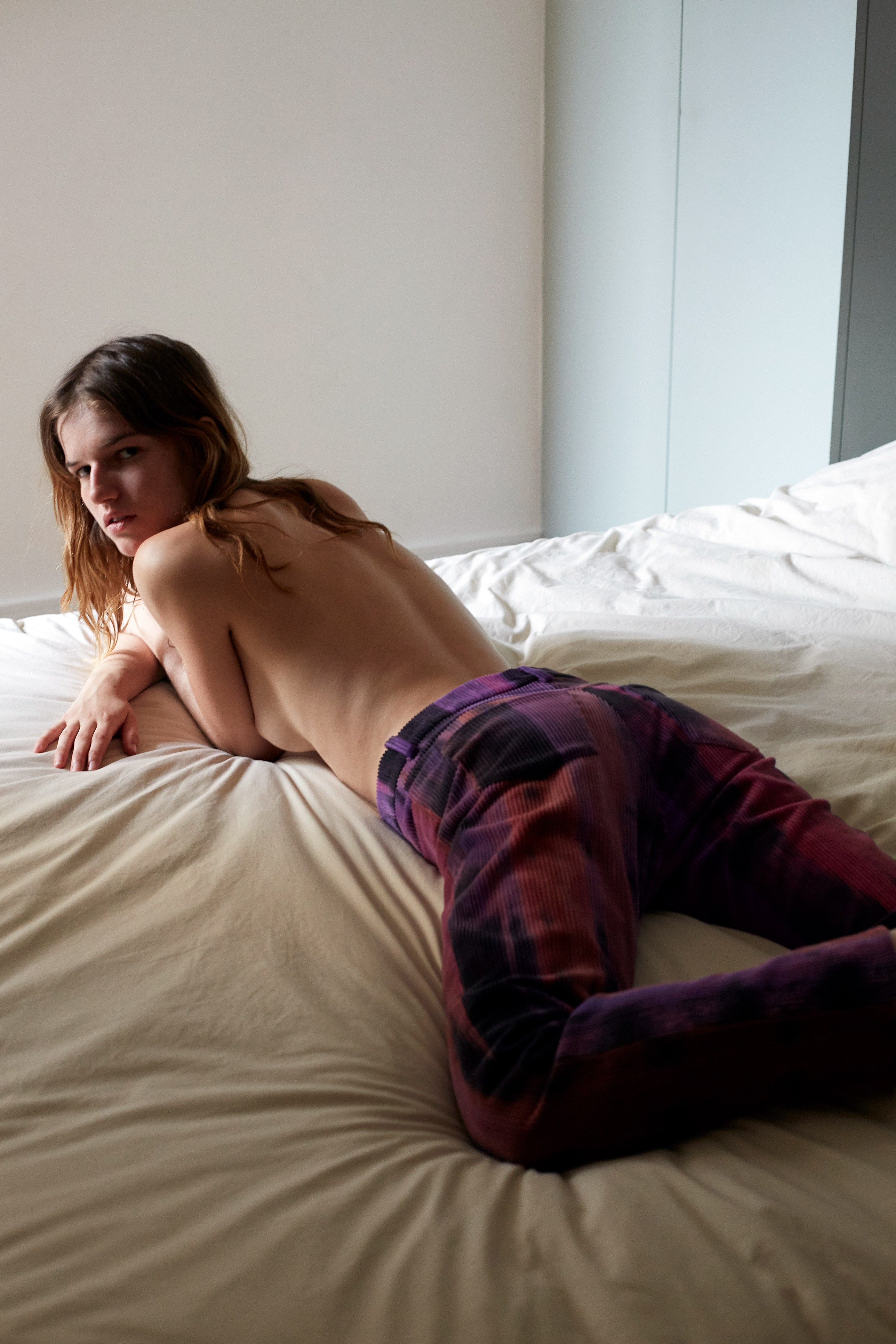 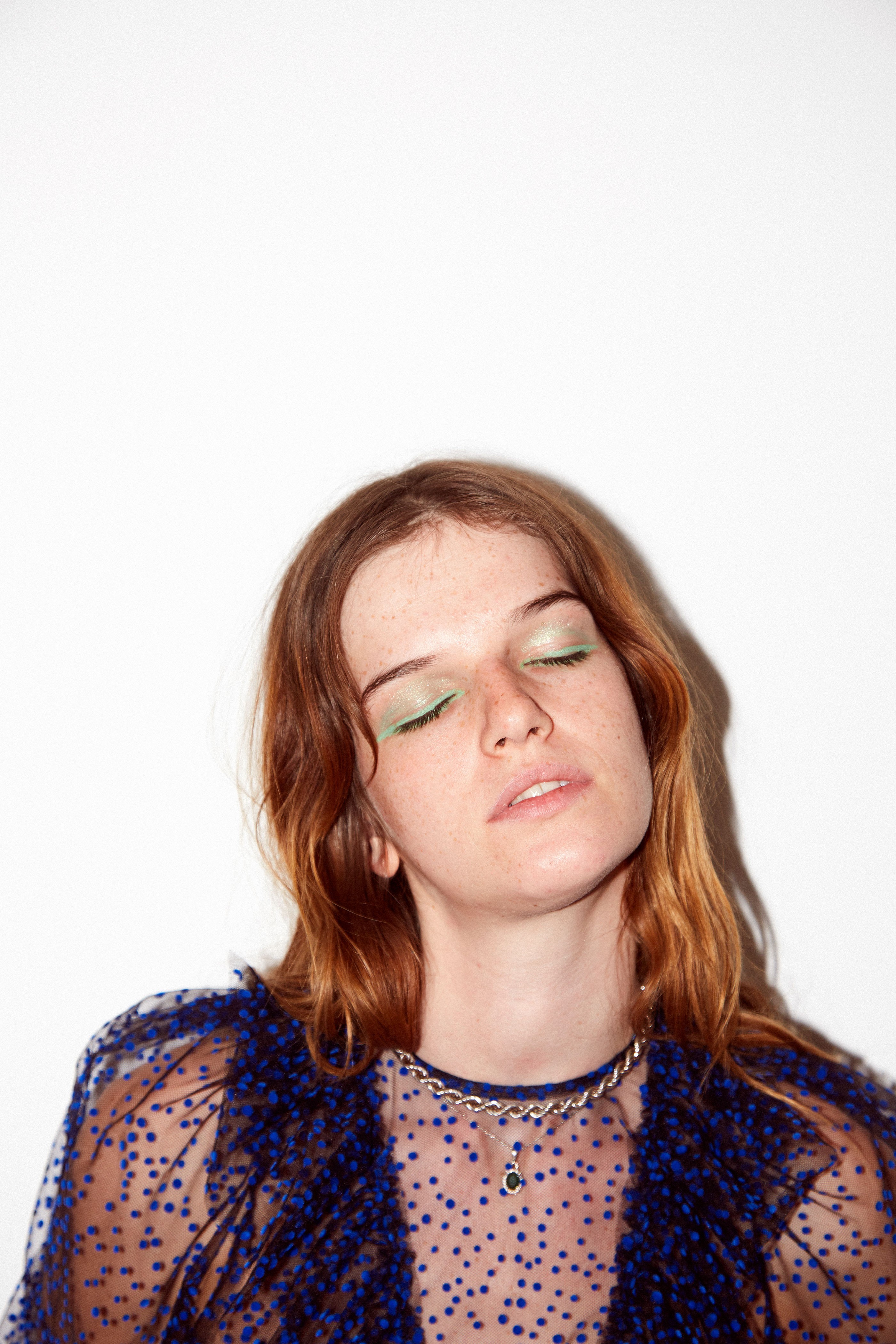 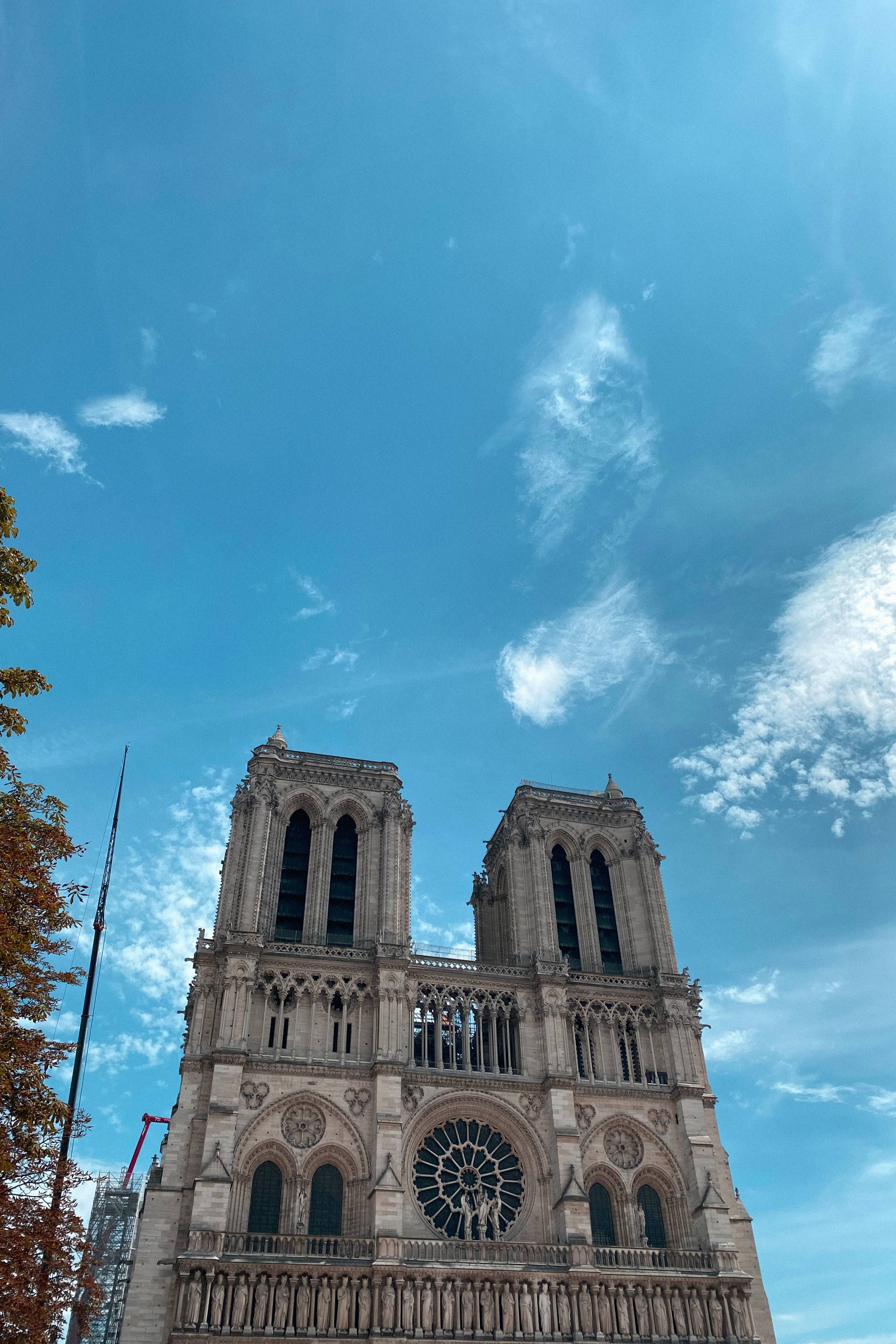 Subscribe to our newsletter, enjoy 10% off the new collection when you order for the next time on our e-shop. Be among the first to know about our new products.

By submitting this form, I accept that my information is processed by ROSEANNA in order to receive the newsletter. My information is kept until I unsubscribe from the newsletter. I have the right to request access, rectification, portability or erasure of my data but also the limitation or opposition to the processing thereof, to ROSEANNA ([email protected]).
I can file a complaint with the CNIL at any time and consult the Privacy Policy for more information on the processing of my data.